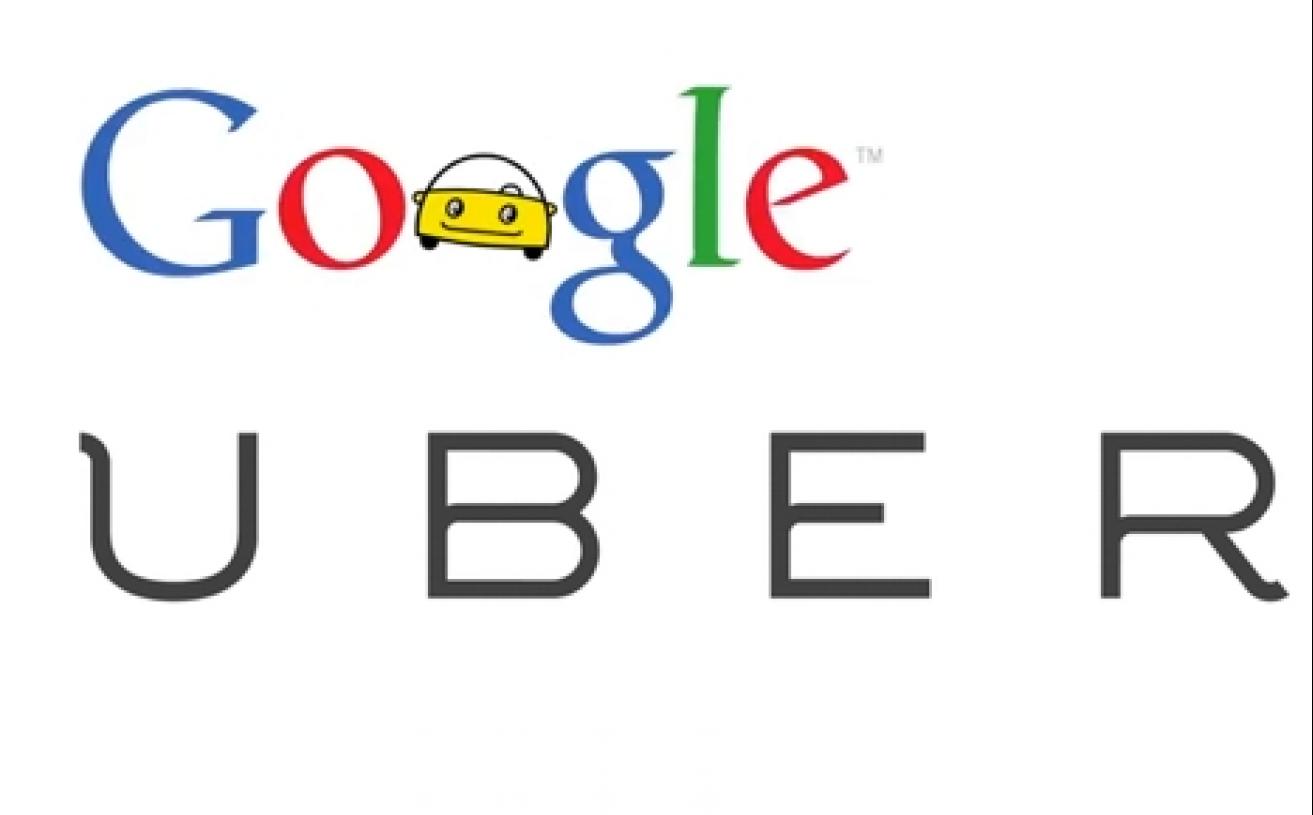 Ever heard of the story of two individuals that started out as really good friends, but in the middle of the tale, they turned into vicious enemies? This is exactly what is happening with Uber and Google. Uber and Google were good friends back in the day. In fact, Google Ventures invested $250 million during the early years of Uber. This was around 2013. As the two companies moved forward, each party's interest began to overlap, specifically on the technology of self-driving cars. This was when the friction between the two tech giants began.

As things heated up, Uber began shutting out Google representatives from Uber's board meetings. By August 2016, David Drummond, a Google executive, finally stepped down from his seat as a member of Uber's board. Presently, Google and Uber are at each other's throats as both parties try their very best to crack the self-driving car industry.

Unfortunately for Uber, Google is not just blowing hot air. Google claimed to have evidence that an ex-Google engineer stole technology before he left the company. It seems that Google is taking particular interest on Uber's lidar laser sensor, which Google claims as part of the stolen technology. The lidar laser sensor plays a vital role in the self-driving car technology as it's responsible for mapping out the environment of the vehicle.

At the center of the Google-Uber fiasco is Anthony Levandowski. Levandowski worked at Google for nine years. By January 2016, he left Google to start Otto, a start-up company that is focusing on designing autonomous trucks. Six months after his resignation from Google, Uber acquired Otto in a $680 million deal.

Waymo also stated in the lawsuit that it discovered the downloaded thievery because one of the machine drawings was accidentally copied on an e-mail. Specifically, the e-mail had Uber's machine drawings that look suspiciously familiar to Waymo's lidar circuit board. Waymo also added that some of their ex-employees are now working for Otto, and they also downloaded additional files linked to the lidar system which included highly technical information, manufacturing details, and supplier list.

For years, Google has been using a third-party company that provided the laser sensor. The company is Velodyne. During the early days of January, Waymo announced that it was time to build their own Lidar system in-house, a move that could save the company up to 90% for such an expensive system.

According to Google, the theft saved Otto half a billion dollars, which then allowed Uber to revive a halted program at the expense of Waymo's R&D. The lawsuit is now sitting in San Fransico's US District Court.