Reports are emerging that French luxury giant Louis Vuitton is planning to buy Ralph Lauren. A report by Axios, citing sources close to the matter, said that there have already been meetings between the two companies to discuss the possibility of a deal. As of now, nothing has been achieved and a deal may still not come to fruition. But LVMH has shown strong interest in Ralph Lauren.

There are also reports that Ralph Lauren, the founder of the company, is considering options to secure his succession at the company. The American has been at the helm of the company since it was founded in 1967. It is not the first time Louis Vuitton is pursuing this type of deal. The company, which has remained one of the most dominant luxury brands in Europe, has acquired a series of top brands including Celine, Givenchy, and others.

Also, in recent years the company has been making serious efforts to enter the US market. For example, just last month, the company announced a deal to acquire Tiffany & Co, a leading US-based jewelry brand. As a result, the Tiffany brand is undergoing a major transformation, mostly spearheaded by Alexandre Arnault, the son of the company’s founder Bernard Arnault. There seems to be an effort by LVMH to make brands edgier and more appealing to younger shoppers.

This is what it has done with Tiffany and it is likely that if the company can acquire Ralph Lauren, we may see a similar approach. Besides, it hasn’t been easy for Ralph over the last few years. After the pandemic hit in 2020, the New York-based fashion brand has struggled to regain its footing. But as the global economy starts to bounce back and COVID restrictions end in many countries, there is going to be some rebound.

Ralph Lauren had also been trying to appeal to younger shoppers through new products. The company has expanded its digital presence and has been trying out several digital products to help drive sales in the younger segment. But there are also fears that Ralph Laureen still has a way to go in delivering value for investors.

The fact that the company’s products are available in many department stores across the US is often seen as “cheapening the brand.” Despite these challenges, there is no doubt that Ralph Lauren is a major US brand. While the global luxury market has often been dominated by European companies. LVMH included, there is a real chance that this dominance will move into the US.

There are no details right now on how soon a deal between LVMH and Ralph will take place. The discussions appear to be in very early stages. In most cases, deals like this can take months, especially when you consider that Ralph Lauren is a big brand. But the fact that the founder and CEO are reportedly planning an exit suggests that perhaps LVMH could close this out in the near term. 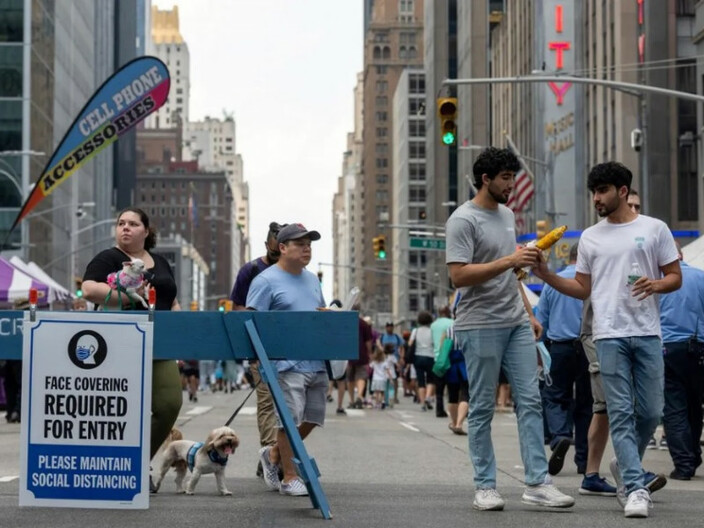