Tesla shares saw a dip of nearly 12% barely a day after its CEO Elon Musk struck a deal that will see him buy Twitter. The drop represented a loss of nearly $126 billion in value. Musk who has served as the CEO of Tesla for years now is planning to spend around $44 billion on Twitter. He will take the social media company private and the deal is set to be finalized by the end of the year.

Shortly after the Twitter deal was confirmed, Tesla moved from a market cap of slightly above $1 trillion to around $900 billion. According to analysts, the 12% plunge was largely caused by wary investors who were concerned about how Musk will be financing the deal to buy out Twitter. So far, Musk has managed to get a $12.5 billion loan which is collateralized against his 17% ownership stake in Tesla.

Musk will also borrow another $13 billion from Wall Street banks. The modalities of these loans are not yet known but it is largely expected that Musk will use his pool of assets to secure funding for the Twitter takeover. So far, the South African-born billionaire has raised around $21 billion. We have not seen any information about where he intends to fill up the remaining shortfall.

As such, there was speculation that he may decide to sell some of his stake in Tesla to help finance the move for Twitter. The 12% drop in Tesla stock also means that Musk's stake in the company dropped significantly. It is estimated that the Tesla CEO may have lost around $40 billion a as result. Despite this, Tesla stocks have rebounded ever since.

The deal to buy Twitter was a shocker for most people. The saga started when Musk disclosed that he had purchased a 9.2% stake in Twitter. The Tesla CEO argued that he wanted to reform the social media company and help it achieve its full potential. Part of these reforms would involve the idea of forcing Twitter to adhere to the fundamental rules of “free speech.”

However, shortly after his 9.2% stake was made public, Musk admitted that it would be very difficult to implement the changes he wanted without taking the company private. As such, the billionaire offered Twitter shareholders around $44 billion for a full takeover. Musk made it clear that this was the only offer he was willing to make.

The Twitter board, however, outrightly rejected the deal and it seemed like the deal was dead on arrival. But a few days later, it emerged that the Twitter board was willing to go ahead with the deal. The sale of Twitter is now approved and is expected to be completed in a few months. But the move appeared to rattle Tesla investors. There was a feeling that the acquisition of Twitter could dent Musk's financial standing in Tesla, something that could have adverse effects on the stock. 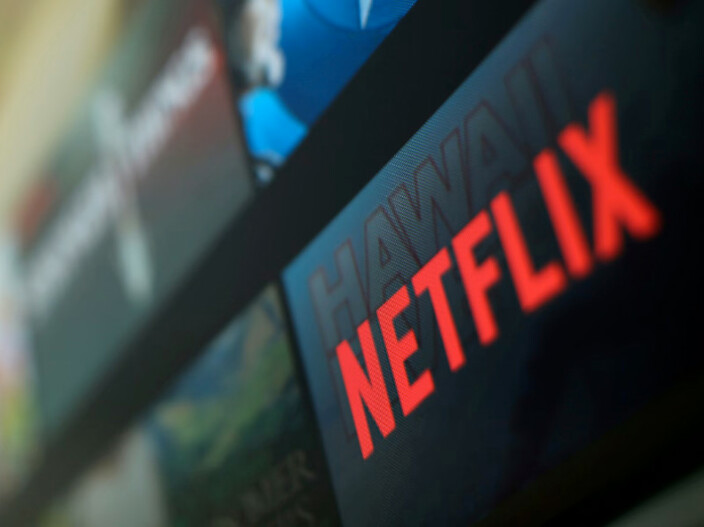