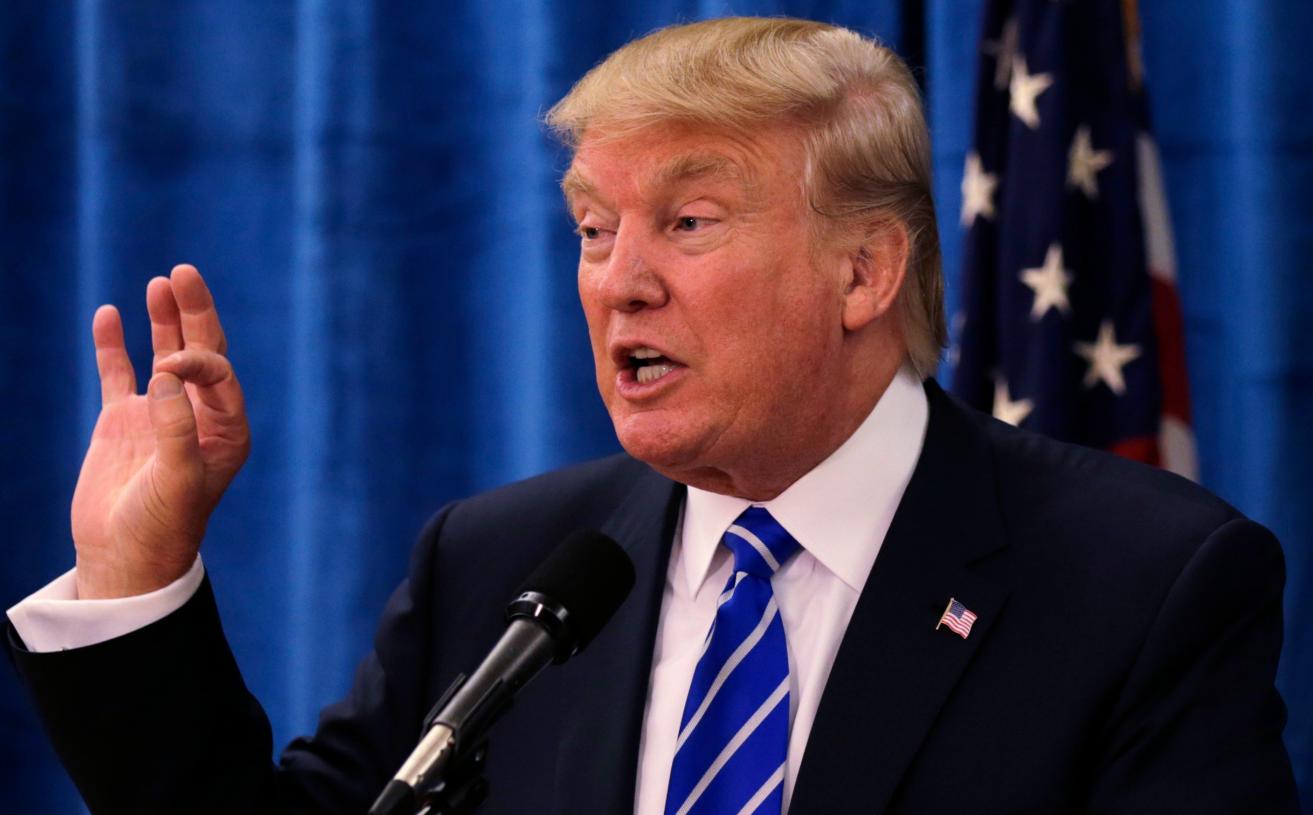 Steven Mnuchin discussed the Trump Administration’s goal of overhauling U.S tax-code by August, in one of his more public appearances since being nominated Treasury Secretary earlier this month. Mnuchin himself admitted this to be “an ambitious timeline” as both the House and Senate are to begin their August recesses on July 29th.

Mnuchin specified that the Trump Administration is aiming for an annual growth rate of 3%, rates not seen since 2004 and 2005, and stated that the low rates observed the past few years are an “anomaly” caused by policies implemented by the Obama administration. The Federal Reserve and Congressional Budget Office share similar views of an annual growth rate of around 1.8%.

Despite conflicting reports, President Trump has stated that his tax plan is finalized, and is waiting to submit it to congress once lawmakers attempt to repeal the Affordable Care Act. The administration wants to cut income taxes for middle class workers, and increase competition with other nations by reducing business taxes. House Republicans have a tax overhaul plan with a border-adjustment provision that taxes imports. Congress has not created a plan.

Mnuchin touched on the vote of confidence the Trump Administration has received by the recent surge in the stock market. In what has been coined the “Trump rally,” the Dow Jones industrial average has increased 14%. At the same time the value of the dollar has strengthened. Some liberal leaning pundits have attempted to discredit the recent increases by claiming that the current rally is an extension of rallies started during the Obama administration, and refuse to acknowledge that the recent 14% increase started after President Trump clinched the 270 electoral votes needed to win the Presidency back in November 2016.

An analysis from the Tax Center Policy Center shows that most individuals would benefit from President Trumps most recently proposed tax plan, but those earning over $1M would earn the largest tax breaks. The plan would decrease the tax brackets from seven to three with income taxes capped at 33%. Standard deductions would jump to $15K for individuals filling single, and $30K for married couples.