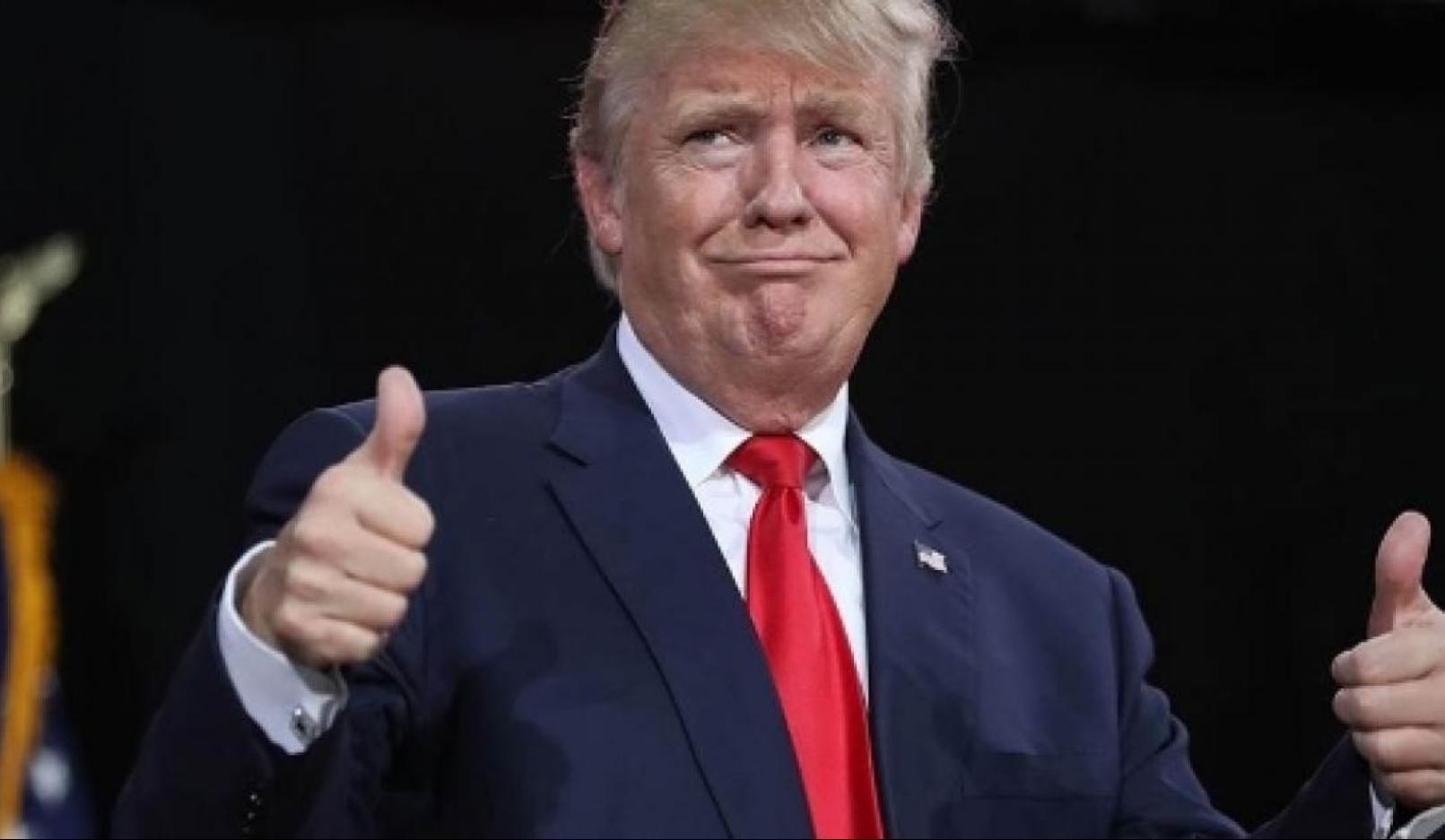 On Monday, the White House launched its budget for the 2018 fiscal year. The new budget is looking to increase defense spending while inflicting significant cuts on domestic programs. This will surely be a point of fierce debate and Capitol Hill is bracing itself for the battle. The full budget will be revealed on Tuesday to lawmakers in Washington but even as we await this to happen, a few details have already been divulged by Mick Mulvaney, the director of the Office of Management and Budgets. The budget has been dubbed by the Trump administration as “the new foundation for American greatness” and over the coming decade, it plans to implement cuts in existing social safety net programs.

Some of the domestic programs that might be affected by these new budgetary constraints include Medicaid, the Children’s Health Insurance Program, and also food stamps. However, even as these crucial sectors brace themselves for tougher times, it will be quite contrary in the defense sector. The White House is looking to increase funding for the Department of Homeland Security and the Department of Defense. It will be interesting to see the kind of reaction the proposed budget will elicit but it’s apparently clear that there are a substantial amount of Democrats who will fight it.

And that is not all, there are also Republicans who will not look kindly to cuts on farm subsidies and also reduced funding for student loans. Some interest groups are expected to offer some level of pushback on the proposed cuts too. There are a number of key highlights worth noting, though. The Trump administration is going to try and balance the budget while implementing the proposed tax cuts. The administration is looking at a 3% growth in the economy which will help offset the deficits that may arise due to reduced taxes. However, there’s still no certainty that this growth will be achieved.

In 2017, the annualized growth rate for the US economy released by the Bureau of Economic Analysis stood at 0.7%. In addition to this, the budget will also cut nearly $610 billion from Medicaid. The Supplemental Food Assistance Program, an initiative designed to provide food for the most vulnerable has also not been reprieved. The proposed budget will cut $194 billion from the program. The food stamps will also not be unconditional anymore. Beneficiaries will be required to be doing some work in order to qualify. Overall federal spending cuts on education have also been proposed. Additionally, the employee retirement programs are going to feel the effect with the new budget looking to cut $72 billion over the coming 10 years.

Interestingly enough, funding for the border wall has also been allocated with $1.6 billion. Even though the required amount stands at $2.6 billion, the $1 billion deficit will soon be filled in the consequent allocations. Despite these cuts, it’s important to note that the top line social security and Medicare have not been touched. It seems the priority now for the President is to reduce funding for the low-income health coverage programs, something that blatantly defies what he promised during the presidential campaign. The budget must be ready by the end of September.

Student loan repayments are set to resume from February 1st, 2022, and more details will be released over the coming weeks.

As of now, all these metaverses are built and powered by Ethereum which is one of the major large-cap cryptos in the world.

Musk said explicitly that if indeed the company cannot achieve a "Starship flight rate of once every two weeks”, then there is a real risk of bankruptcy in the near term.

Trump has hinted that he could run again in 2024 and has so far raised a lot of money to fund his campaign.

The move has been criticized and come under significant resistance internally from Google employees.

One of the biggest investor apps on the market suffered an extortion attempt after an unauthorized party gained access to the personal data of over 5 million of their users.