Former Vice President Joe Biden thinks that it would be a “moral failure” by the federal government if there is no ban on assault weapons. He made the remarks in an op-ed for the New York Times. Biden, who is seeking the Democratic ticket for 2020, is also calling on sweeping gun control legislation. This comes on the wake of two deadly shootings in El Paso, TX and Dayton, OH that killed 29 people. Biden also noted that failure to ban assault weapons will only lead to more deadly shootings.

The former VP remarked that the time for thoughts and prayers is long gone and without immediate action from lawmakers, such thoughts and prayers run the risks of becoming “hollow.” It wouldn’t be the first time that such a ban will be coming into effect if it passes in Congress. As a matter of fact, Biden correctly noted in his New York Times op-ed that he was involved in writing the assault weapons ban that was signed into law by Bill Clinton in 1994.

The 1994 measure was designed to prevent the manufacture of 19 semi-automatic guns. It also made it illegal to possess a series of new magazines that had 10 or more rounds. The legislation expired in 2004, effectively ending the ban on high capacity magazines and assault rifles. Biden believes that these measures made the country safer than it is now. He also felt that perhaps these were some of the most meaningful gun laws ever passed by the US Congress to date.

Biden was among a handful of lawmakers in Congress who pushed for the extension of this measure but they got very little support from the GOP. At the time, the Republicans argued that the laws had grown ineffective. However, Biden quickly pointed out that 15 years after the measures expired, mass shootings in the country have increased, killing more people than ever before. The former Vice President is not the only leading Democratic presidential hopeful angling for a ban on assault weapons and increased universal background checks.

Other top Democratic candidates have also called on the GOP leadership to work with them towards this end. Others like Andrew Yang have also been pushing the idea of smart guns that use biometrics to ensure only licensed owners can use them. Gun licensing is a key part of proposed legislation too. If it’s adopted, it would mean that all gun owners in the US will need to have a license for their firearms.

But Biden doesn’t seem to agree with this viewpoint. In his NYT op-ed, he argued that a licensing system will do very little to change the type of weapons people can buy and how they use them. The former VP thinks that a blanket ban on assault rifles and high-capacity magazine is the only way to go right now. Despite this, it’s very likely that such a move will come under massive opposition from the GOP in Congress. 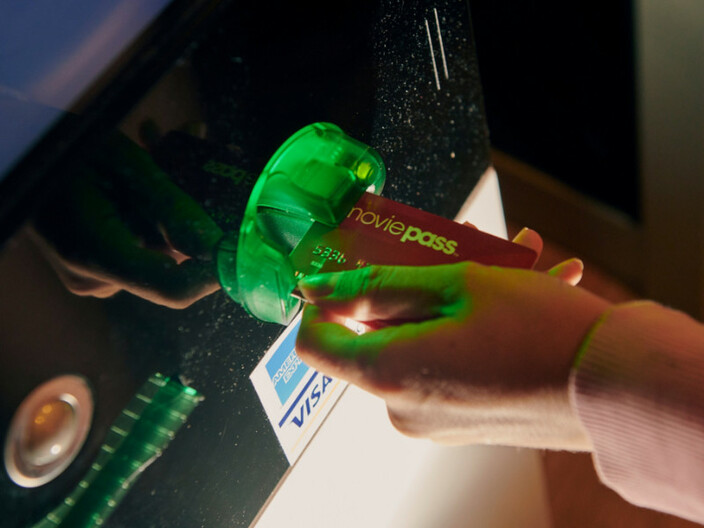 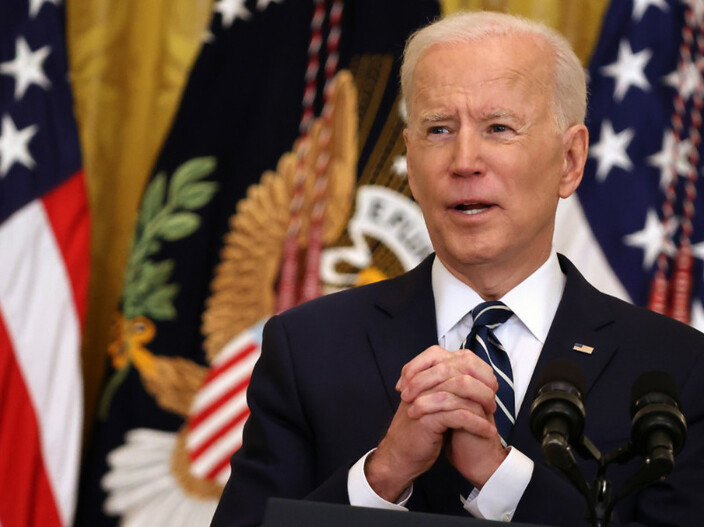