4 years ago, socially responsible investing was starting to gain traction. However, when the President Trump administration came into power, sentiments started to change.

The CEO of Black Rock, Larry Fink, wrote back then that it’s imperative for business leaders and investors to focus on the long-term view and consider the social and environmental consequences of their operations and investments. Black Rock has led the charge by including ESG components as part of their investment strategy.

Their main concern was that a Trump administration would put regulations into place that would make it difficult for investors to apply ESG principles into their investment flows and take focus away from investments that prioritize social justice and climate change.

According to those in the ESG space, President Trump’s goal to undo some of the regulatory changes that Obama had put into place set back some of the momentum that had been gained when it comes to corporate and environmental regulations.

The obstructionist effects of the Trump administration undid some of the progress that had been made in the social investment space. However, it’s worth noting that President Trump’s presidency was a roaring economic success that saw many firms succeed at an unprecedented rate.

This gave people the impetus and resources required to work on social and environmental issues from the ground up and inspired a movement of empowered activism and conscious investing.

Although the current administration seemed suppressive to these movements, it rallies the private sector along with local, state, and municipal governments to enact change and transformation from a grassroots level.

As the economy was doing so well, this made for the perfect symphony, as the abundance of available resources made it possible for different sectors to come together in pursuing the goal of socially conscious investing.

A United States Forum for Sustainable and Responsible Investment biennial report states that over the past couple of years, companies have increased the ESG investing strategies by a whopping 42%.

This translates to a growth that went from $12 trillion in 2018 to $17 trillion in 2020. Note that these figures are based on a third of US assets that are currently under professional management and were during that time as well.

As a Biden administration appears imminent, it’s likely that this trend will only increase. Those in the ESG space are already excited about Biden’s cabinet choices as they believe that it represents their values.

Biden has chosen known environmental advocate John Kerry as a special presidential envoy for climate, while Janet Yellen who is the founding member of the Climate Leadership Council and former chair of the Federal Reserve has been nominated to the position of Treasury Secretary.

It’s also interesting to note that Biden has chosen Brian Deese who is the former global head of sustainable investing at BlackRock to be a part of his National Economic Council. 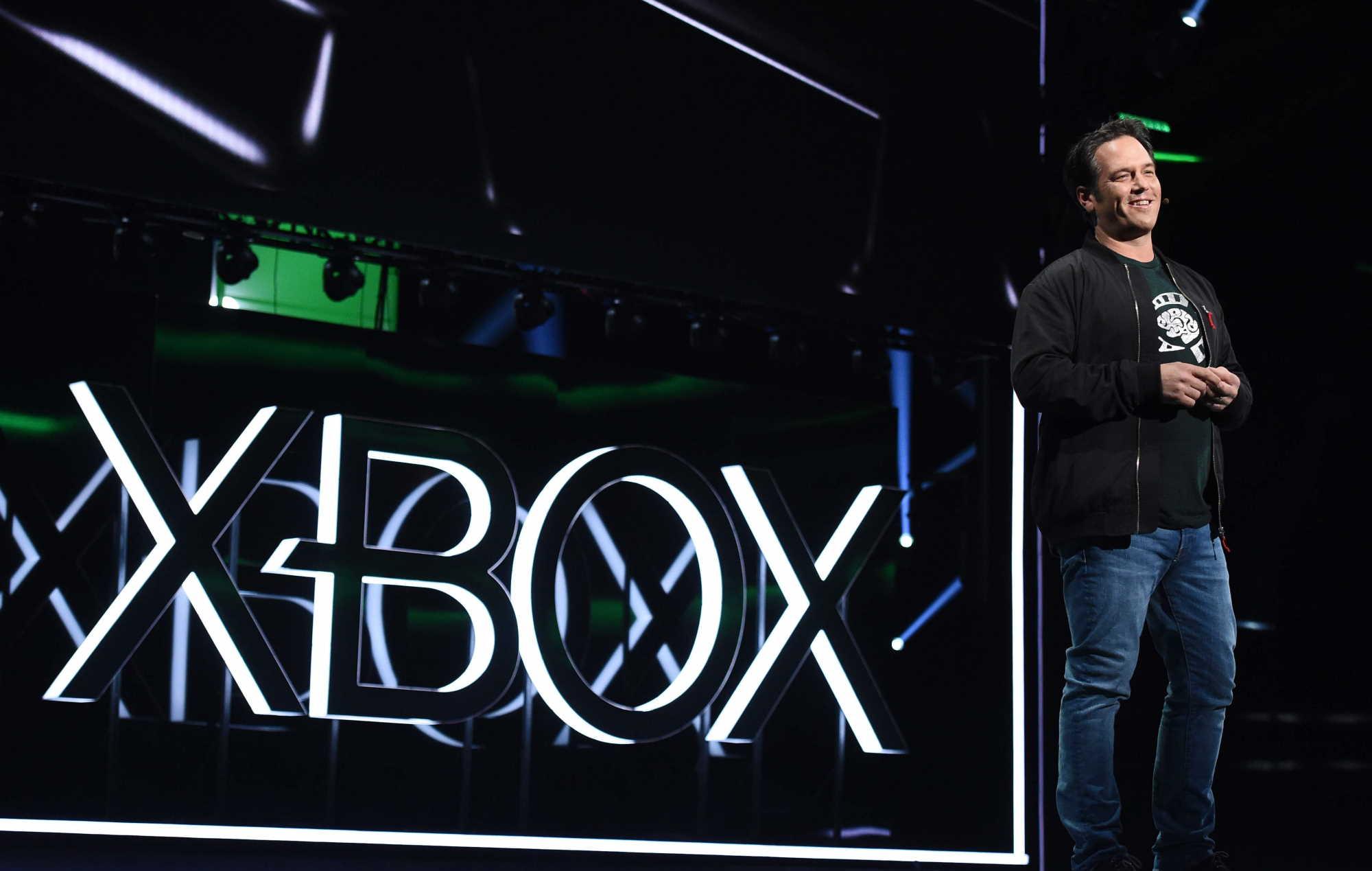 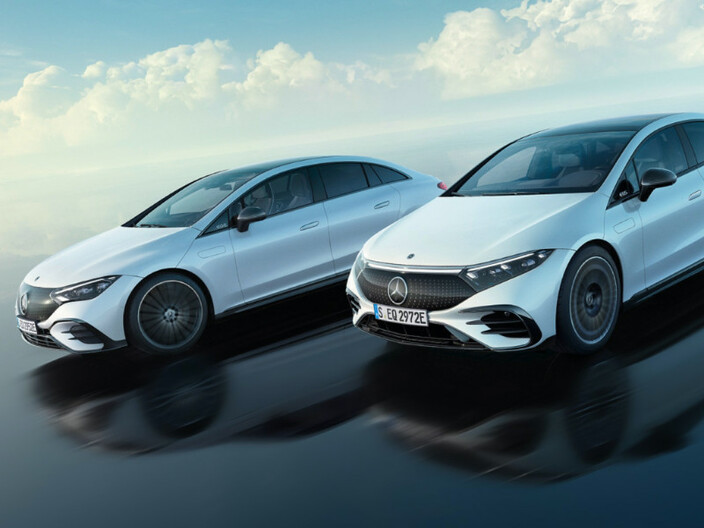 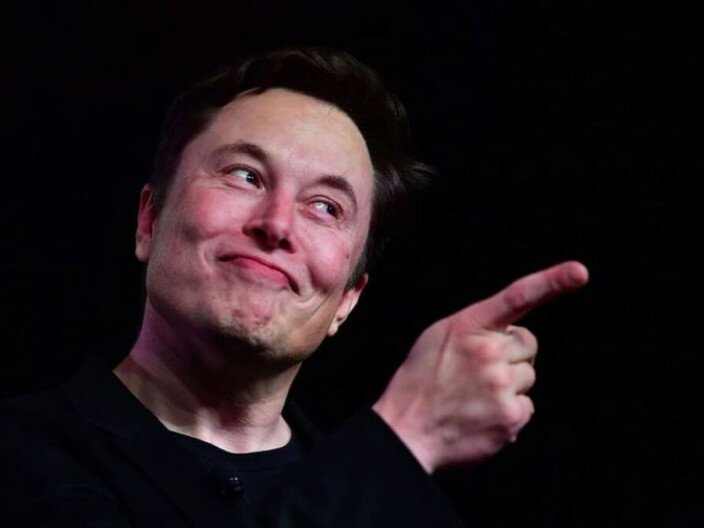