Private payrolls added 298,000 jobs in February, reflecting the increasing confidence in the U.S economy, which has been also exhibited by Wall Street, and the strengthening of the dollar.  As was previously mentioned on February 27th, (Trump Administration Plans Tax Overhaul by August) the increase in added jobs is another element complementing the current “Trump rally” recognized since President Trump clinched the minimum required 270 electoral votes on November 9th, 2016. President Trump went on to win with 306 total electoral votes. 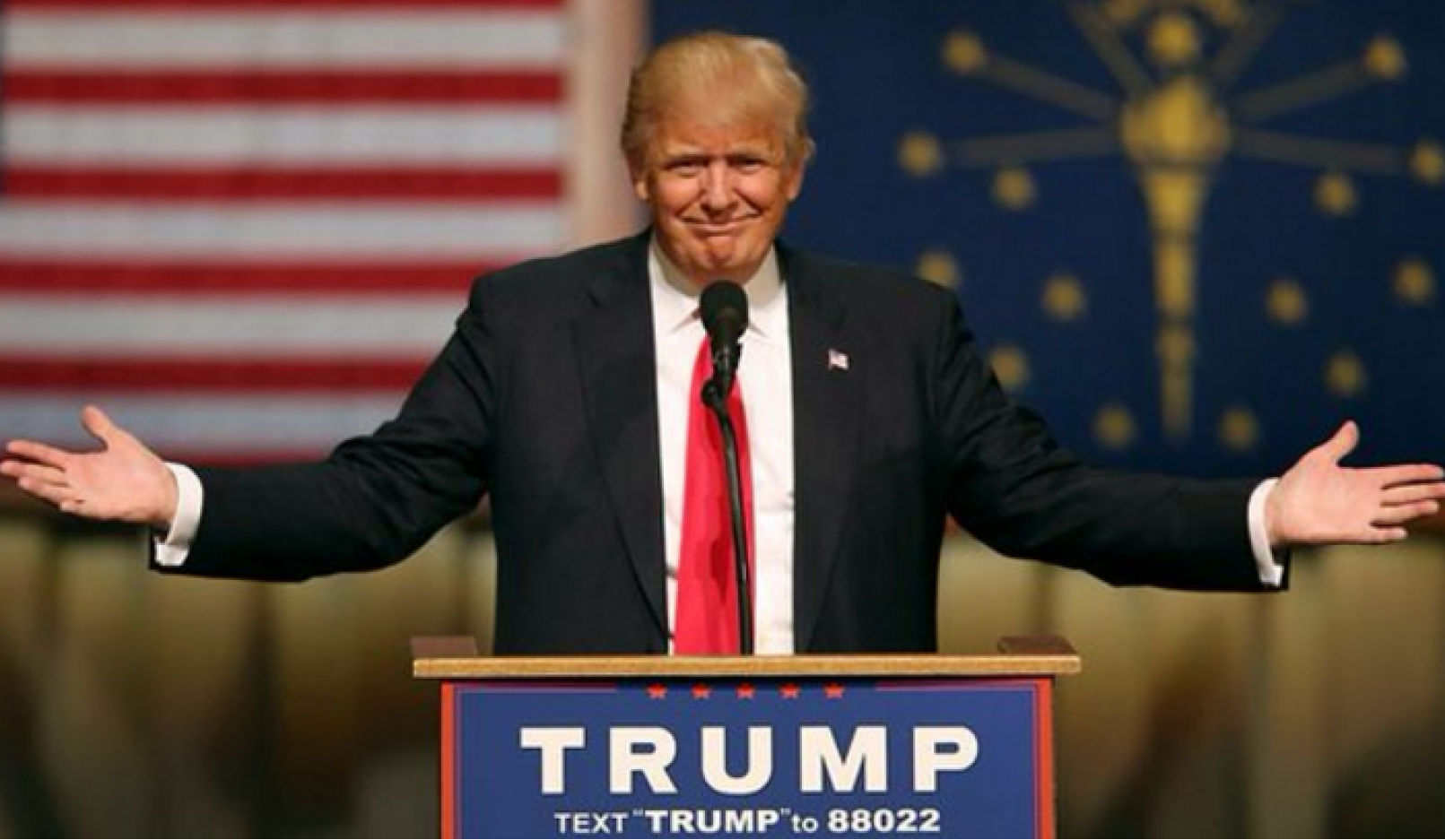 The ADP report, set to be published this Friday, shatters job expectations by more than 110,000 jobs. Economists polled by the Wall Street Journal were anticipating a jobs report of 188,000. Mark Zandi, chief economist at Moody’s Analytics, cited that “powering job growth were the construction, mining, and manufacturing industries” and that “…near record high job opening and record low layoffs underpin the entire job market.”

Of the goods-producing industry, construction added 66,000 jobs, manufacturing added 32,000 jobs, and mining added 8,000 jobs. Construction totals are the highest since 2005, manufacturing totals are the best since 2011, and after years of job cutting, signals have turned positive as companies begin to add mining jobs. The addition of 8,000 mining jobs speaks volumes to the level of confidence business owners have in the Trump Administration as they have faced strict regulation in the last several years due to Obama-era regulations. President Trump has already signed legislation undoing regulation that was finalized in the final weeks of the Obama administration; restricting coal mining in Appalachia. 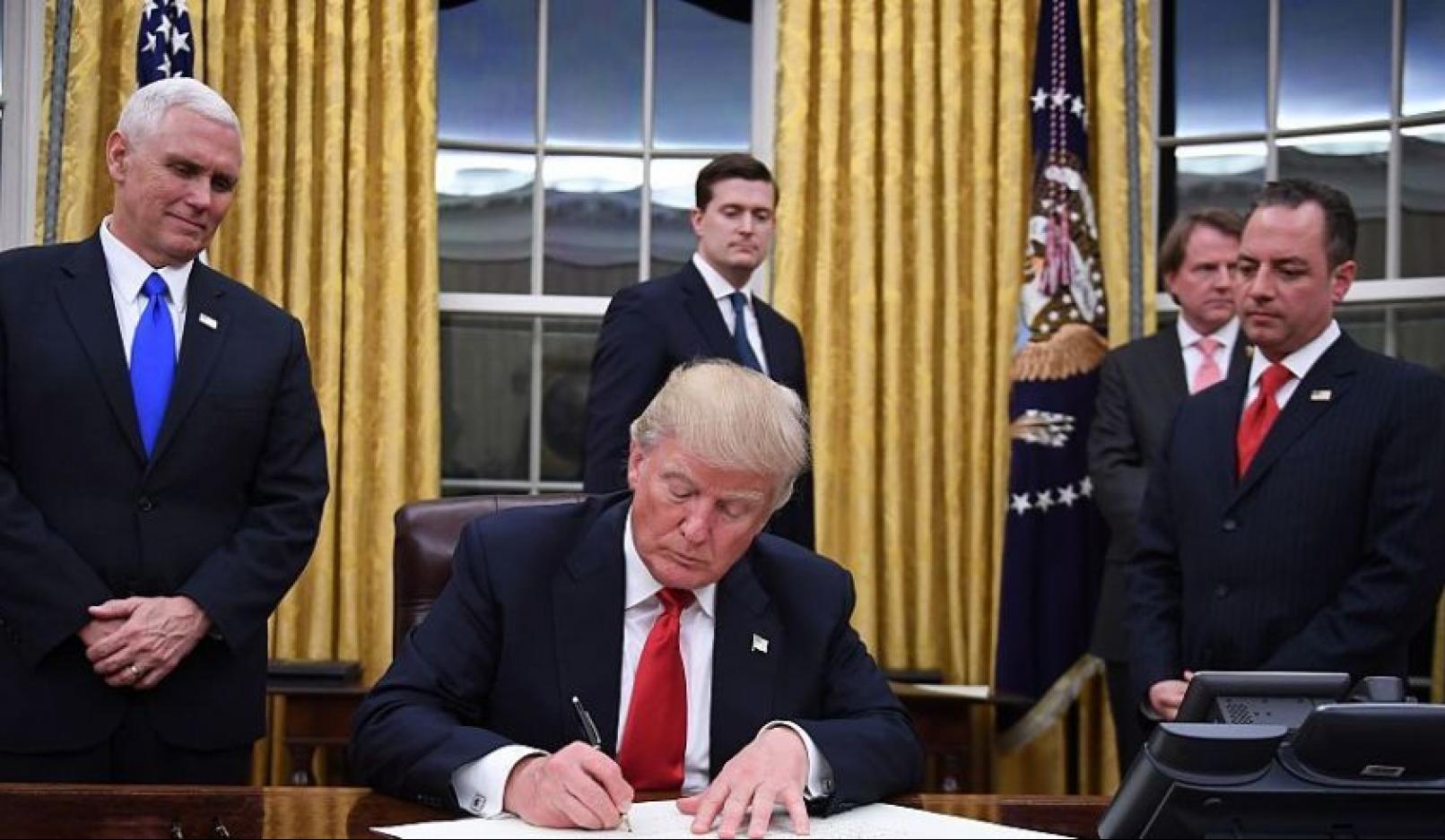 It is important to note the lack of influence the liberal left media’s rhetoric has had on business leaders and hiring managers. If one were to follow coverage of Betsy DeVos as Secretary of Education, and the repeal of the Affordable Care Act, a general assumption of poor job numbers would have been expected from private sector healthcare and education jobs. This is not the case. More than 90 Obama-era regulations have been suspended, delayed, or abandoned since President Trump was inaugurated into office this past January.  These actions are bringing assurance to U.S business leaders, as the Trump Administration continues its path of the “deconstruction of the administrative state,” as quoted by Steve Bannon at last month's yearly Conservative Political Action Conference.

It becomes the first powered flight by an aircraft to take off on a different planet other than Earth.