Payment service provider PayPal has announced that it is not interested in buying Pinterest. The company was responding to growing speculation that it was in talks to acquire the digital pinboard website for a reported amount of nearly $45 billion.

PayPal did not however rule out the possibility of pursuing Pinterest in the future. A statement released by the company said that “at this time”, there was no offer on the table. Talks between PayPal and Pinterest were first reported by Bloomberg News early last week.

The news was confirmed by other major news outlets as well including Reuters. At the time, it was reported that PayPal had offered up to $70 per share. Reuters did, however, add a disclaimer to the report, saying that no deal had been struck. The publisher was also warned that the terms of the deal could change.

If indeed the $70 price per share would have gone through, it would have made the acquisition the biggest of any social media company so far. It would have easily dwarfed Microsoft’s acquisition of LinkedIn, a deal that cost $26 billion. The move would have also helped PayPal expand its e-commerce business.

After all, social media sites like Instagram, Facebook, and Pinterest have been crucial in driving sales towards e-commerce websites over the last decade or so. The news from PayPal was not well received by investors on Wall Street. While PayPal shares were up 6.2% after the statement, the Pinterest stock tumbled by nearly 10%.

Nonetheless, PayPal will likely continue to pursue other acquisition deals in line with its business. The company has been one of the biggest winners of the pandemic. Due to a sharp increase in e-commerce activity during lockdowns, the payment firm was able to capitalize on this demand for digital payment, reporting record revenues over the period.

The company has also made several other major acquisitions for its business. Just recently, PayPal confirmed that it had acquired Paidy, a buy now pay later mobile app based in Japan. The deal was valued at around $2.7 billion. PayPal also acquired a company called Happy Returns for an undisclosed amount.

Happy Returns is an online platform that helps customers return items purchased online. As for Pinterest, it hasn’t been one of the best times for the social media platform. Earlier this month, CEO Evan Sharp announced that he will be stepping down to join a company called LoveFrom.

Pinterest has also seen a sharp decline in active monthly users over the last few months and has struggled to diversify its business. A deal with PayPal would have come as a lifesaver and great news for shareholders.

But while PayPal is not saying too much about the acquisition rumors that appeared on Bloomberg and other outlets, there is still hope that the payment service provider could return for a deal. But as of now, it seems whatever talks these two companies had earlier this week have stopped. 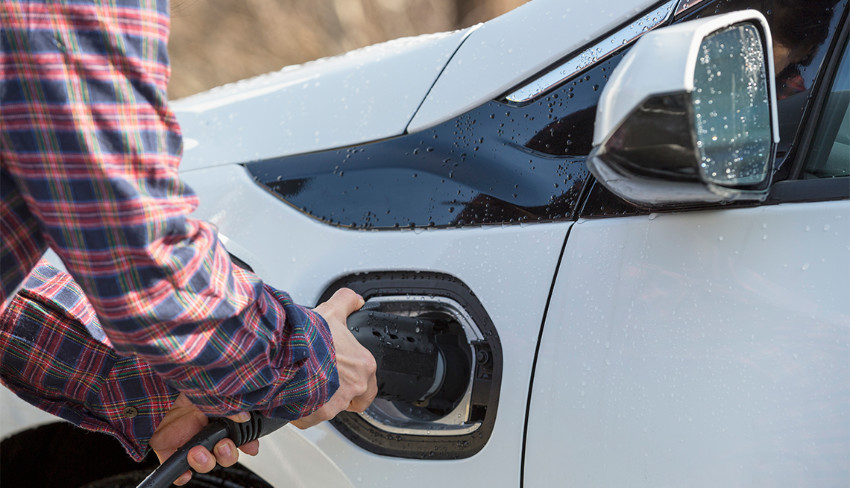