Google could become the first big tech company to have a union. A group of about 230 workers who are employed by Google’s parent company Alphabet announced recently that they had formed a union. For quite some time now, organizing in these large tech companies has often been done either through petitions or mild protests.

But it seems things might just change in the near term. Nonetheless, the new union by Google workers isn’t going to seek ratification by the federal government. As a result, it will have very limited collective bargaining rights, something that could potentially prevent it from wielding any kind of power in the tech industry.

The union is, however, the latest bold step by tech workers to organize for better working conditions. Most have in recent years lamented unfair labor practices by these large tech monopolies. It’s not clear if there will be any success in unionizing. After all, Silicon Valley companies have always fought off any attempts by workers to unionize over the last decade also.

But workers in the space are growing increasingly defiant. For example, we know that some Amazon workers based in Alabama are attempting to form a union. There are also reports that Google contractors in Pittsburg are attempting to do the same.

The new union by Alphabet employees is gaining some traction. Although it started with 230 workers, by the end of business on Monday, over 400 employees had also joined.

Now, 400 employees isn’t a huge number. But if there are enough people in the tech industry willing to join, then soon it could become large enough to worry Google and other big tech giants. Silicon Valley has made it clear in the past that unionizing workers will have adverse negative effects on the industry.

Leading tech companies have deliberately pushed back on any efforts by workers to unionize and have often used underhand tactics, including unauthorized surveillance of employees. We have also seen companies like Amazon hire special consultants for the sole purpose of identifying and suppressing union efforts.

Despite this, the Alphabet employees seem to have a very powerful unexpected allay on their side. The Communication Workers of America, a labor union that has more than 700,000 members, has expressed its full support toward the new Google union.

According to a statement released by its Director Berth Allen, even though the new union won’t possess the collective bargain power it needs to negotiate with large tech, it signals that many workers aren’t afraid of fighting off what they perceive to be unfair labor practices by these large corporations.

Besides, the Alphabet union is expected to have a fully elected board of directors and paid organizing staff members. It will act and operate just like a real union. Google wasn’t available for comment on these latest developments though.

But we know that the search engine giant has signaled in the past its willingness to crack down on any unions affecting its workers. 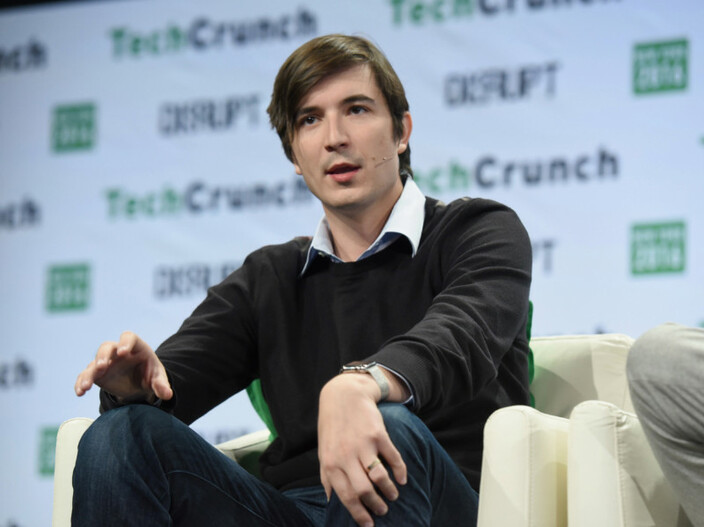 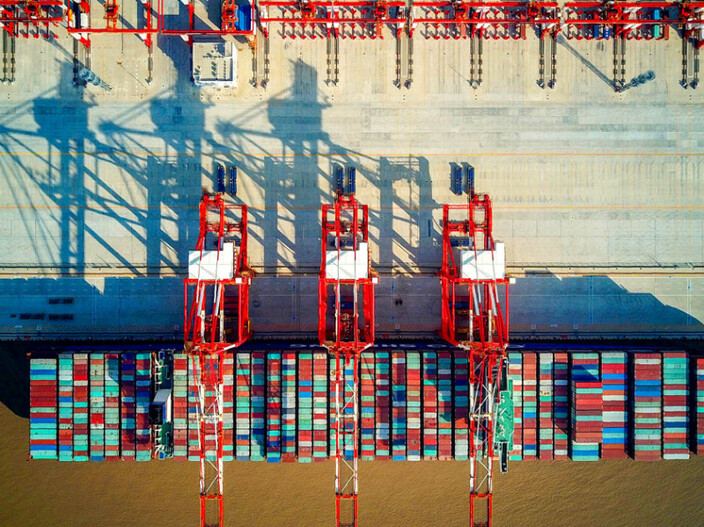 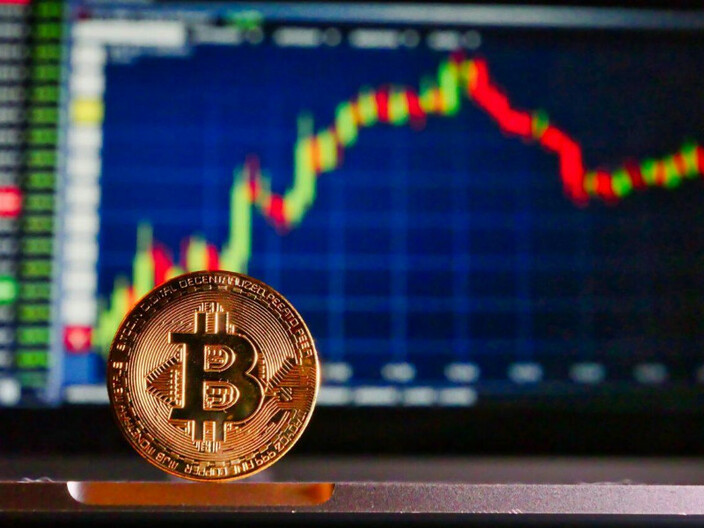 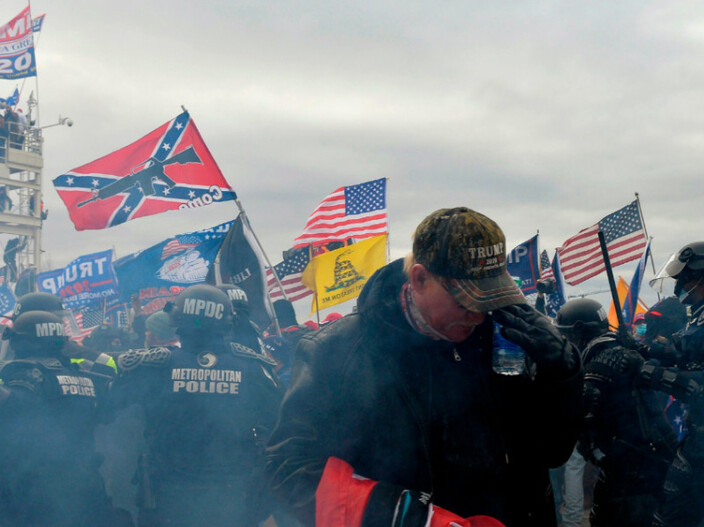 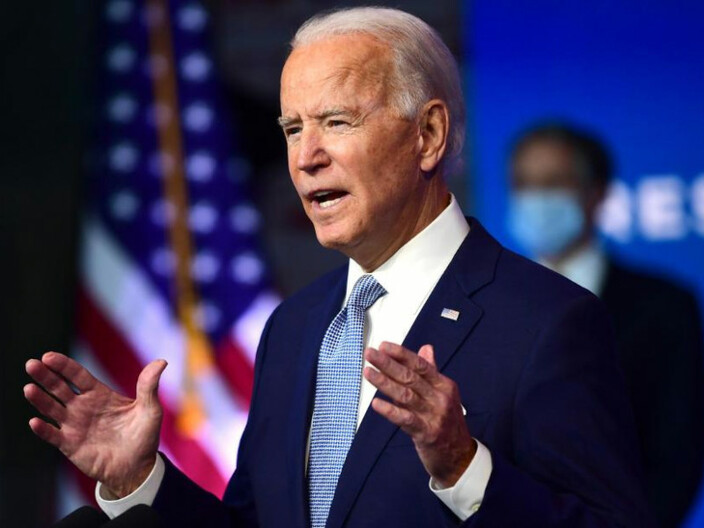 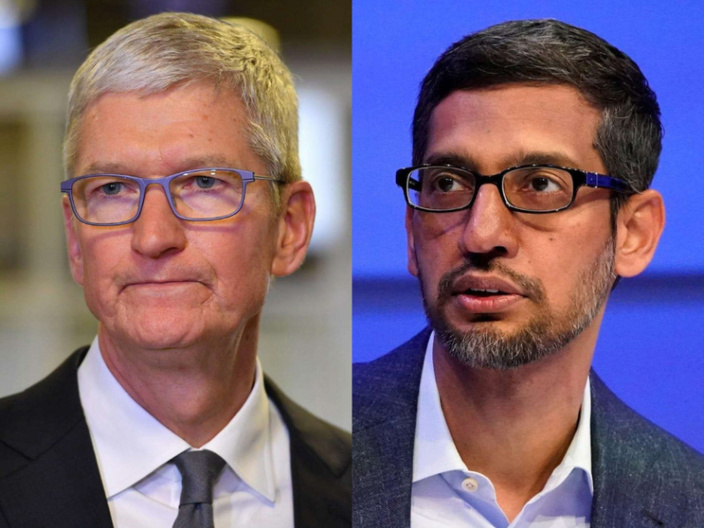 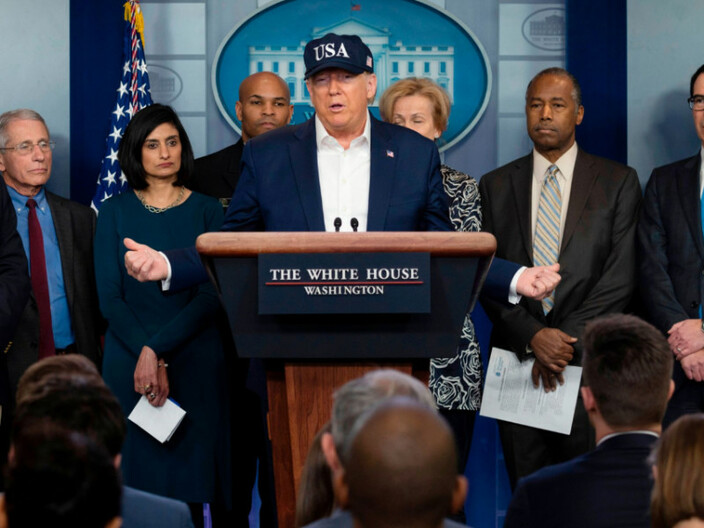 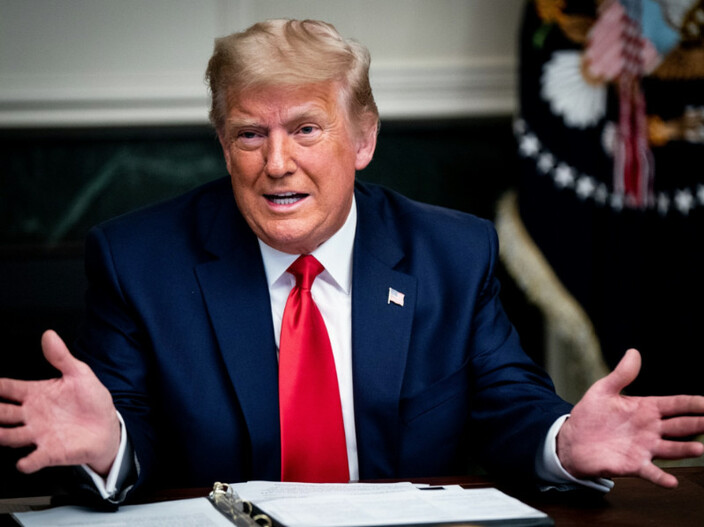