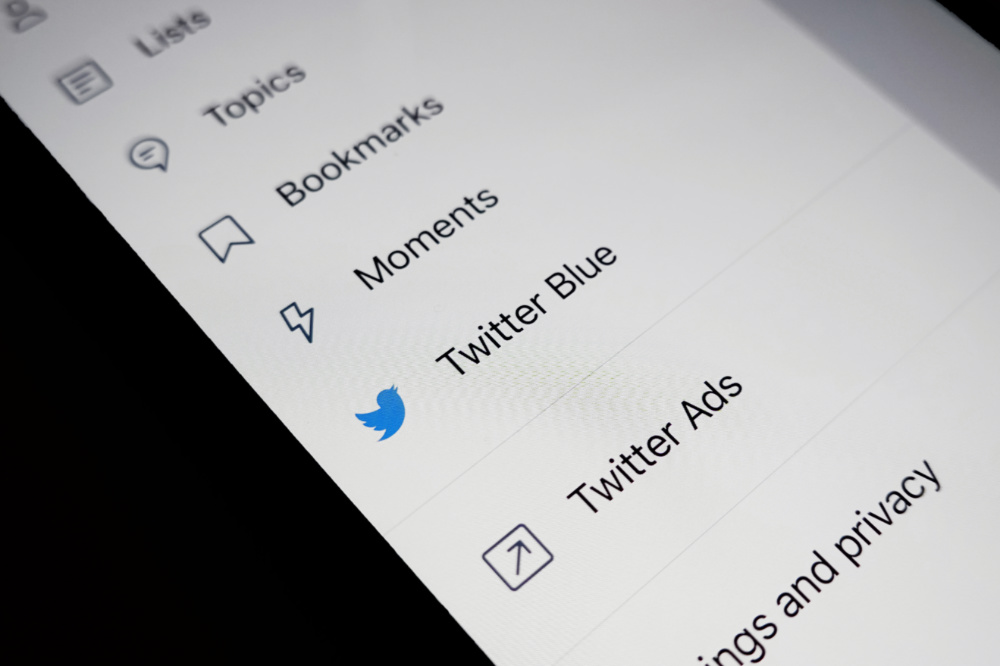 Twitter is finally testing one of its most requested features: an edit button.

The feature is currently limited to Twitter Blue subscribers, which is Twitter’s paid subscription, and will likely remain so even once it’s fully deployed. During this testing phase, a limited number of users can access the feature while more improvements and adjustments are being made in the background.

For the most part, it seems like Twitter is handling the edit feature as well as it can. You only have 30 minutes to edit a Tweet, after which it can no longer be changed. If a tweet suffers any edit, it will be clearly tagged with the time and date when it was last edited, and they’re also experimenting with how many times they will allow a single tweet to be changed, as well as how much of it can be changed.

This is to ensure that correcting typos or incorrect grammar is easy enough, but perhaps changing the entire contents of the tweet to mean something else isn’t ideal – though this is still being tested. 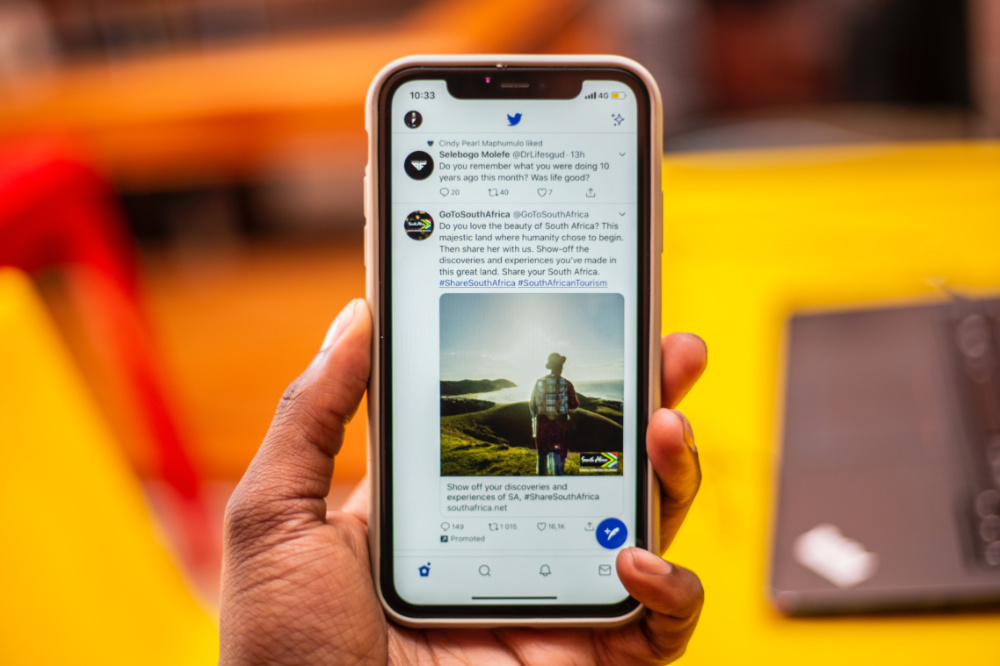 However, to ensure transparency, a full history of edits will always be available, allowing users to see exactly what was changed at any time. Twitter has also clarified that the edit history will be available on their API, allowing embedded tweets to update and show edits when applicable.

It would be tempting for Twitter to keep this feature locked behind a paywall, both as a way to sell their subscription service as well as to prevent exploits on a wide scale. But it’s just as likely that they release the feature to all users once it’s properly tested and accounted for, seeing as it’s their most requested feature ever – as confirmed by Twitter themselves.

There are concerns regarding the edit button, whether it’s widely available or not. The idea of having a history of edits certainly sounds nice, but in a world of constant change and immediate information, it’s not hard to assume that an edit will cause some chaos sooner or later, whether it’s intentional or not.

To be fair, Twitter seems to be doing everything it can in terms of infrastructure to allow for the feature to be robust and reliable in itself. But the impact of being able to edit tweets is something hard to measure, as it can have serious repercussions on the way we talk about and report tweets.

Regardless, this is a big move for Twitter, which for the most part has been slow to push for community-requested features in favor of trend-chasing (such as the now-defunct Fleets) and subscription-based fluff like Blue and Super Follow (which allows users to pay content creators for subscriber-only content). Twitter was panned for very quickly implementing a feature that allowed Blue users to have an NFT profile picture, symbolized by a hexagonal border.

Perhaps the edit feature will be the one thing users actually wanted this whole time, and it seems like Twitter is putting in the work to ensure it lands as well as it can. But whether this will be good in the long run for the platform as a whole, remains to be seen, as we still don’t even know if the feature will be free to all or limited to Twitter Blue subscribers.

The Infowars host has been ordered to pay $45.2 million to the families of the children affected during the Sandy Hook school shooting. Jones has since filed for bankruptcy despite allegedly hiding millions.

Monkeypox, a viral disease typically found in West Africa, has had a surge of cases in over 70 countries – most of which have historically never had cases of monkeypox before. This might indicate a new large-scale public health emergency.

After mentioning several times that many of their users access the service via password-sharing, Netflix doubles down to end what used to be a very relaxed system.